The word "shomen" means "front." In the dojo, this refers to the place of honor at the front of the room where the old masters are honored by placing their pictures on the wall. 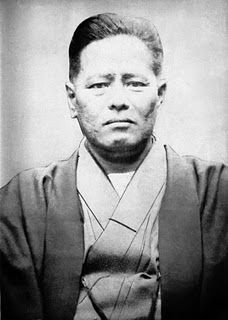 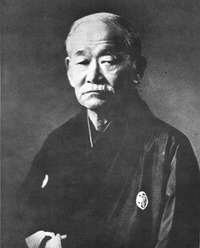 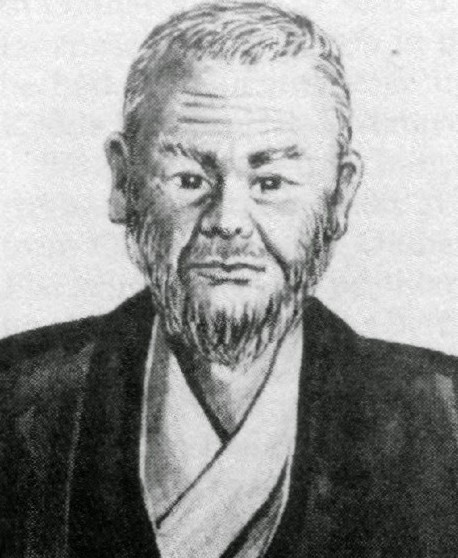 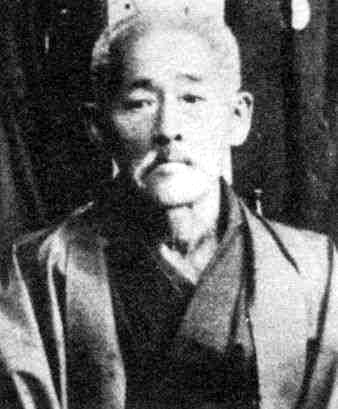 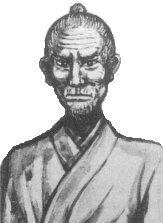 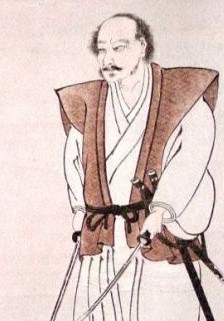 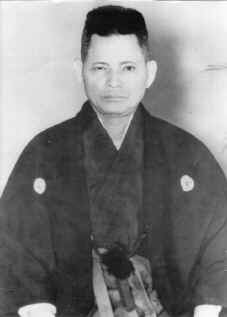 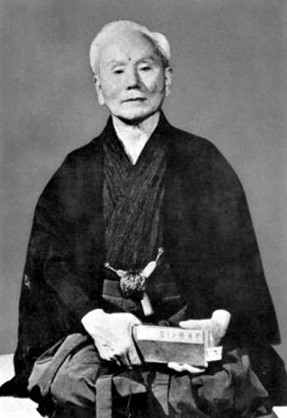 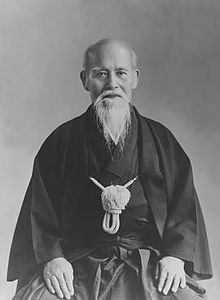